Stan to publish poetry book in tribute to beloved Bernadette 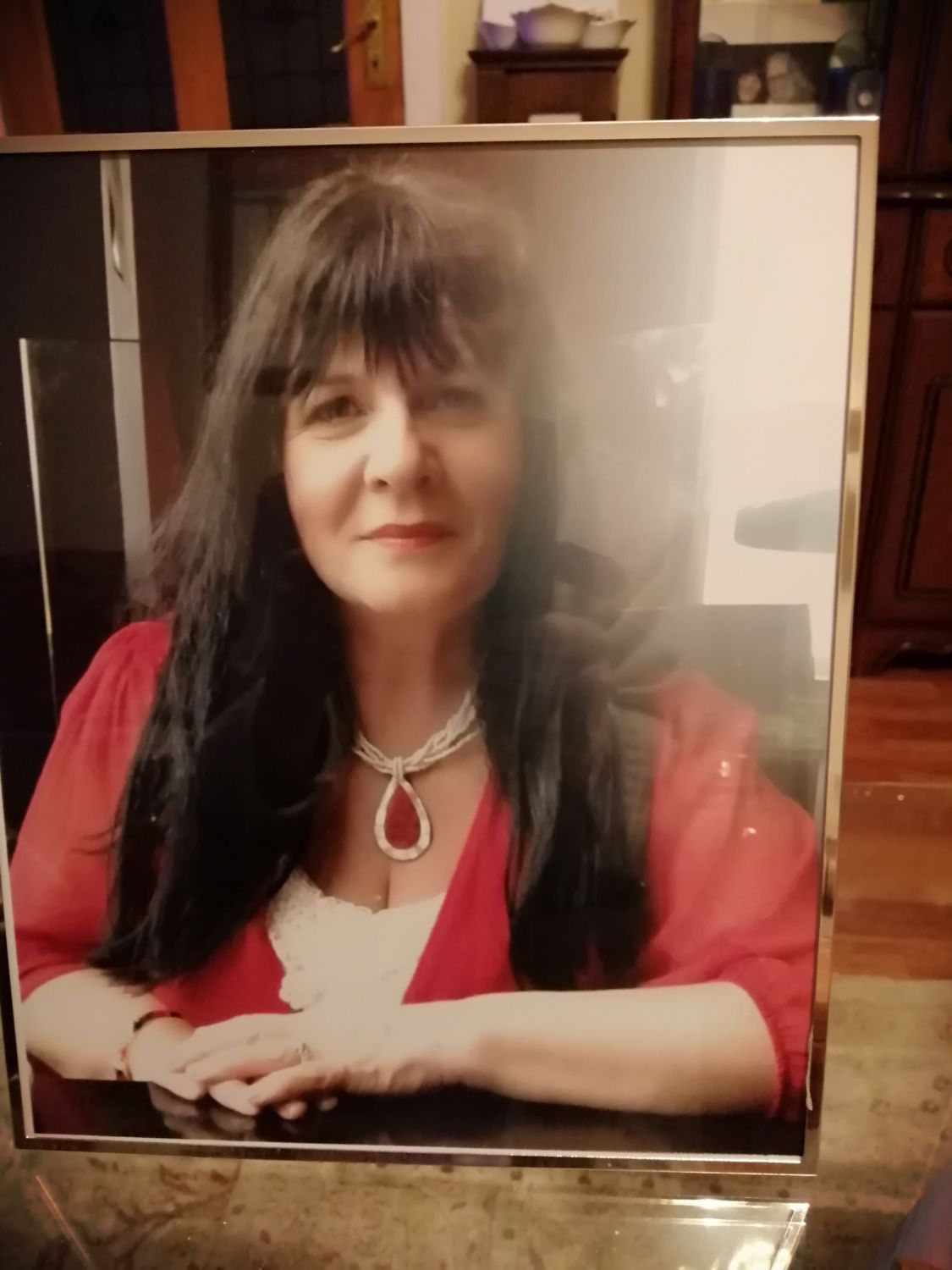 STAN Phillips walked away from University Hospital Waterford in the early hours of the morning of January 9 bereft and devastated. The shock of seeing his beloved wife Bernadette die after 83 days of her fight against cancer nearly broke his heart, it seemed so unfair.

Bernadette Phillips, who was only 64, had spent “a lifetime fighting the corner of underdogs everywhere, had now succumbed to an unbeatable foe and the world is a poorer place for her leaving of it”.

In his own words, Stan told the Waterford News & Star that, “She was an advocate for older people, a campaigner for teenage mothers to stay in education, a candidate for the Dáil, and a passionate writer about inequality and injustice. But above all, she was my precious girl for all our years, and it feels as if my soul has been ripped from my body.”

Stan had no idea how he would get through those first few nights. However, “although I have not slept during many long nights, I have been sustained by messages of love and encouragement – too many to count – from all corners of the world.

“I have been blown away by the esteem in which my lovely girl was held by so many people, and though I still have many tears to shed, I feel restored by the love shown me during my ‘dark night of the soul’, and though a new day will dawn without an opportunity to sleep, and though there is much to do before slumber becomes a possibility, I am determined to rise again from this despair and find a purpose for my grief.

“For example, during the many nights during which I sat by her bed, unable to do more than doze, I used the time to write many small poems that recorded my thoughts during this sad time.”

Stan is now putting these words into a book which he hopes to have published before Easter.

“The profits of this work, called: ‘Love Never Dies’, will go to our amazing Palliative Care Unit, for whom no praise is too high. Their treatment of Bernadette, and any patient who enters Oak Ward in UHW, is second to none, and should be standard in every hospital in the land.

“It is now for me to make what is left of my life a tribute to Bernadette. And I thank all of you for the encouragement to do so.”