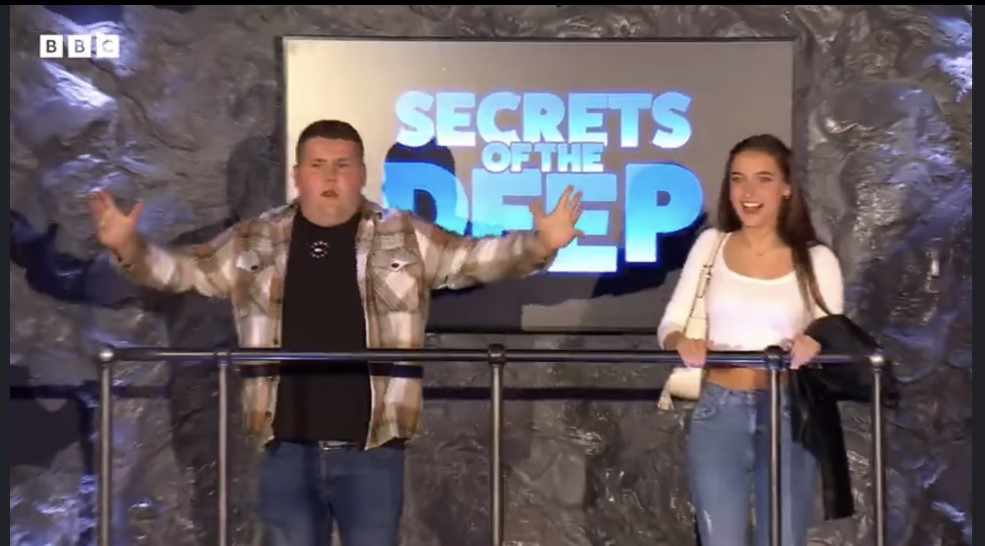 Christopher Halligan and Jessica Reinl are in for a surprise on Saturday February 11th.

Waterford eyes will be locked to screens in two weeks time, as some unsuspecting local singers are set to undertake the show of their lives.

The Mount Sion Choir, which was set up almost ten years ago in Mount Sion CBS, a culturally diverse school in Waterford City, have performed all over the country and last year sang on New York’s 5th Avenue.

On Saturday, February 11th, Christopher Halligan and Jessica Reinl of the Mount Sion Choir will be the unexpected stars of the show, when they are tricked into believing they’re in London for a totally different reason, before the walls collapse and they stand shocked ready to perform at the sold out Theatre Royal on Drury Lane.

The pair have already risen to prominence globally, with their rendition of ‘Shallow’ by Lady Gaga and Bradley Cooper from the film ‘A Star Is Born’ having been viewed over fifty million times online.

Their stock could be set to rise even further, and it all unfolds on BBC One from 6.50pm.