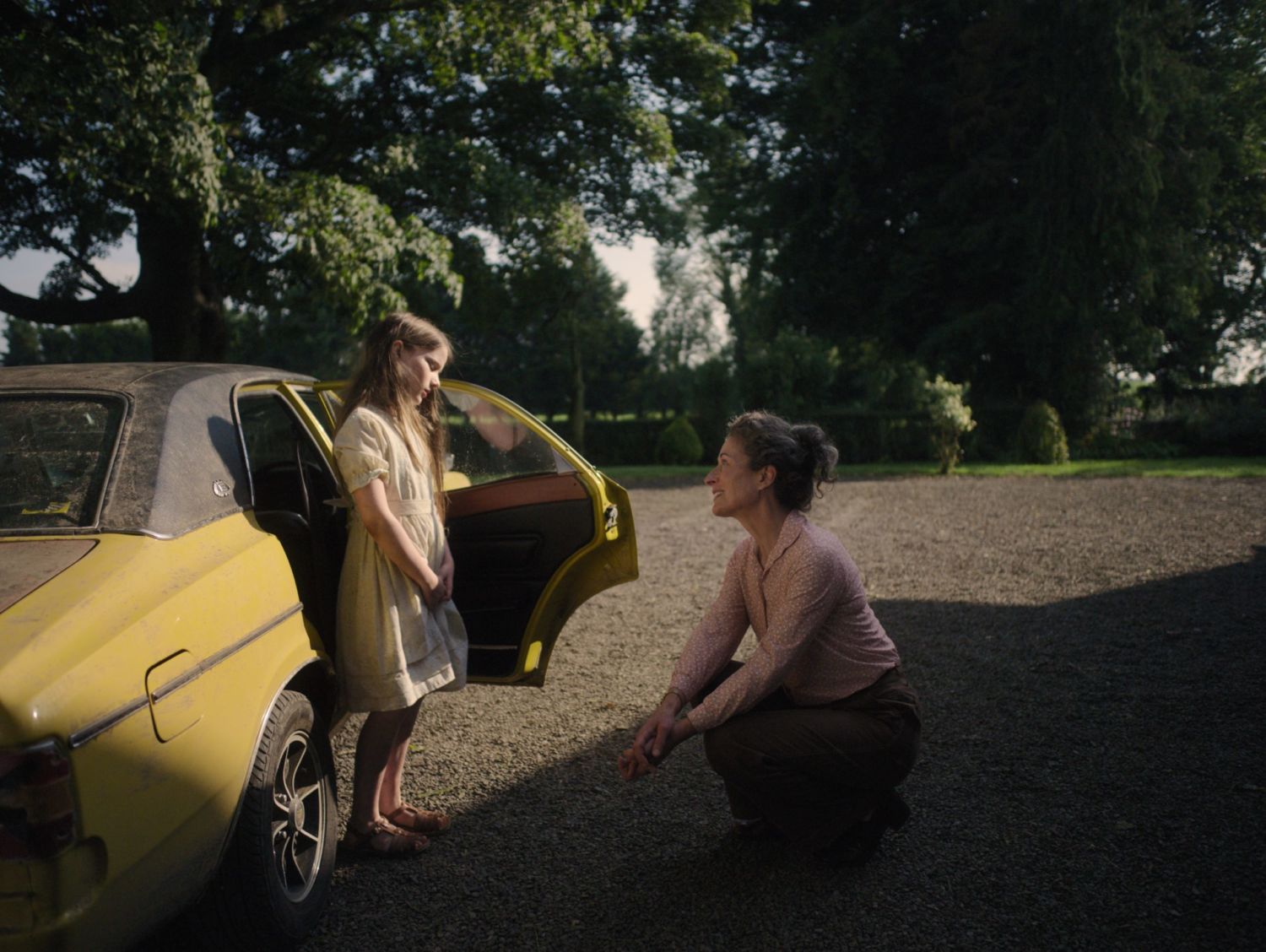 WATERFORD-set film ‘An Cailín Ciúin’ made history today as the first Irish language film ever nominated for an Oscar.

The film was officially nominated for Best International Feature Film on Tuesday afternoon, local Irish time, at a live ceremony in Hollywood.

The touching film, directed by writer/director  Colm Bairéad, has been picking up praise left and right since its release in 2022, scoring a Bafta nomination earlier this month.

On receiving the nomination, Mr Bairéad said: “This is a truly historic and meaningful moment for Irish film, the Irish people and the Irish language.”

“This film has been an extraordinary labour of love and it has been a joy to see audiences the world over take it into their hearts. Our sincere thanks to the members of the Academy for embracing ‘An Cailín Ciúin’ and giving her a voice.”

The movie is based on Claire Keegan’s novella ‘Foster’ and takes place in An Rinn, Waterford in the early 1980s.

The story follows a young, neglected girl named Cáit sent to live with foster parents, with whom she grows a loving bond with.

The film, funded in part by TG4, has grossed an unprecedented €1 million in Ireland and UK cinemas, making it the first Irish language film to achieve that feat.

General Director of TG4 Alan Esslemont said of the nomination: “Colm Bairéad and Cleona Ní Chrualaoí have created a classic masterpiece and have become a huge source of pride for those of us who speak this minority language and for all those people worldwide who understand the importance of a thriving Irish language for Ireland’s culture and creativity.

He continued: “I congratulate everyone involved in this success – cast and crew, my own colleagues at TG4 and our partners at Screen Ireland and the BAI.

“The road towards the Oscars has been opened by Colm and Cleona and today we celebrate the global resonance of that huge achievement.”

The recognition for ‘An Cailín Ciúin’ is just one out of a whopping 12 nominations for Irish film talent and productions.

‘The Banshees of Inisherin’ picked up nine nominations, including Best Film and Best Director for Martin McDonagh.

Stars Colin Farrell, Brendan Gleeson, Barry Keoghan and Kerry Condon have all been nominated for their performances in the film.

Kildare actor Paul Mescal has been nominated for Best Actor for his role in the heart-breaking drama ‘Aftersun’.