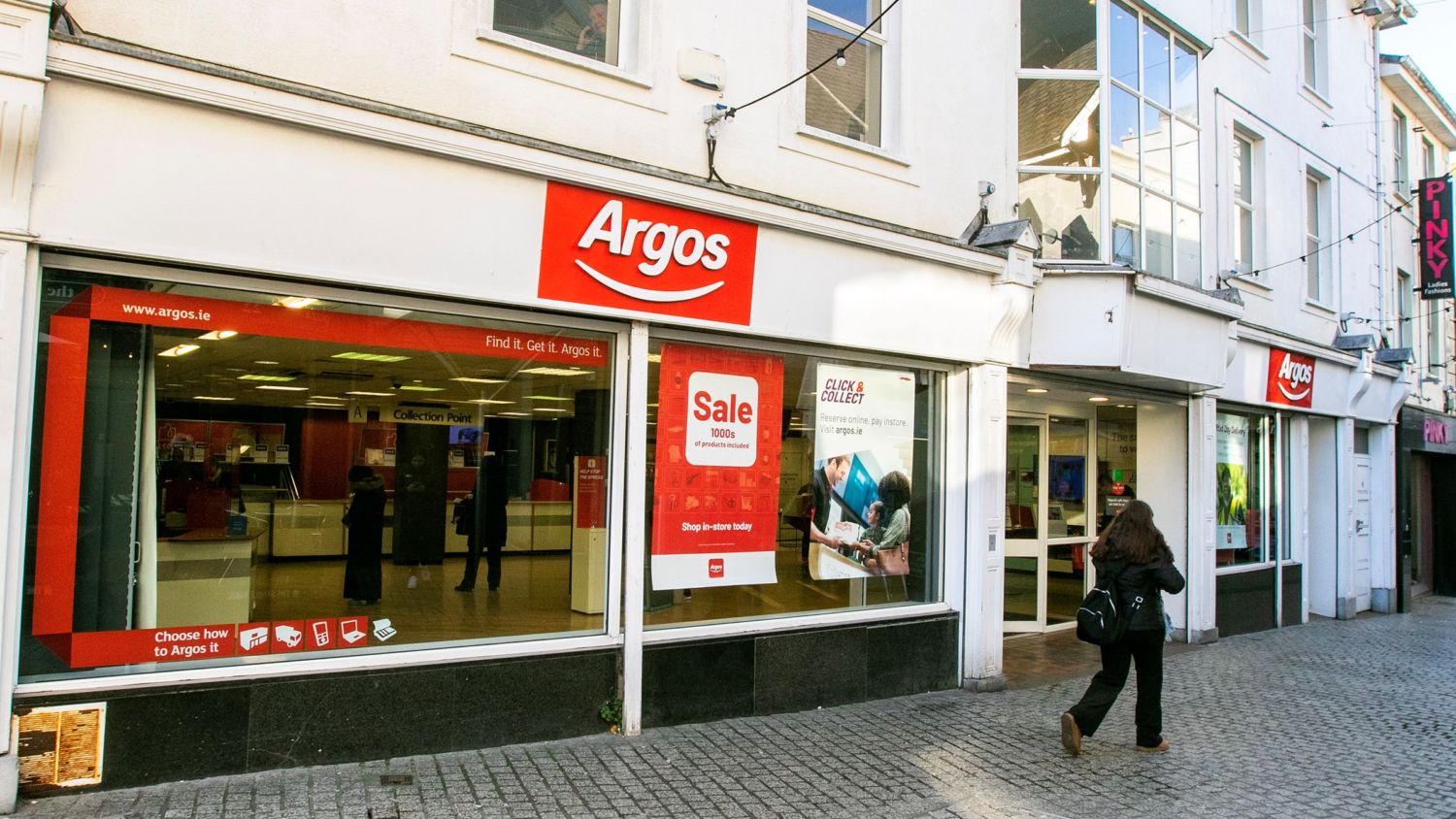 THE announcement that Argos is to close all its stores in the Republic of Ireland is the latest shockwave to hit high street retail.

Only three years after Debenham’s pulled the shutters down on its City Square premises, Waterford is once again faced with the loss of a major brand, as the George’s Street store prepares to close this June.

With the focus once again on out of town shopping – as B&Q prepare to return to the Butlerstown Shopping Centre on the Outer Ring Road, and moves are afoot for Dunnes Stores to take up residence at the Ferrybank Shopping Centre – the future of our city centre looks more uncertain than ever.

‘Waterford cannot continue to rely on Penney’s, Shaws, Dunnes in the city centre and small independent retailers to continue to shoulder its retailing future’

The travails of Arundel Square have long been discussed, with an exceptional City Square corner site and adjoining premises lying vacant for years now. Inside, City Square continues to struggle to fill the space vacated by Debenham’s, with the hoped for arrival of stores, such as Marks & Spencer and Zara, failing to materialise on Suirside to date.

The North Quays are back in development sight, but the vision for that key SDZ area has moved away from the ambitious retail hub originally envisioned. As for the promise of a shopping centre at Michael Street, that has been moth-balled so long now that it is hard to see how Council will navigate it back onto the agenda in any concrete sense in terms of retail.

Meanwhile, small independent retailers continue to fly the flag for bricks and mortar shopping in Waterford – investing in their premises and backing a shop local ethos. They are to be applauded for going it alone in the absence of visible investment and development by those major stores that should be expected of a city that deems itself the hub of the South East.

Waterford cannot continue to rely on Penney’s, Shaws, Dunnes in the city centre and small independent retailers to continue to shoulder its retailing future.

The writing might have been on the wall for Argos and its dated form of ‘catalogue’ shopping for quite some time, in this new era of the online retailer where the delivery driver is king, but its closure announcement is yet another warning sign that if city centre retail of scale is to be saved from extinction a new strategy must be pursued.

Otherwise, is Waterford’s city centre gradually to slide into the kind of decline that has become commonplace in smaller cities across the United States.

In Syracuse, New York State, the city centre is reduced to a collection of independent boutique shops in a small area fighting a lone battle to rejuvenate and return the long-lost glory days, where the centre of that metropolis, with a population of 146k, really was its beating heart.

Waterford is not yet at that bleak station on its journey, but like the runaway train it’s hurtling towards it down the tracks.

Well! Festive On The Spot… with Waterford’s Ann Power