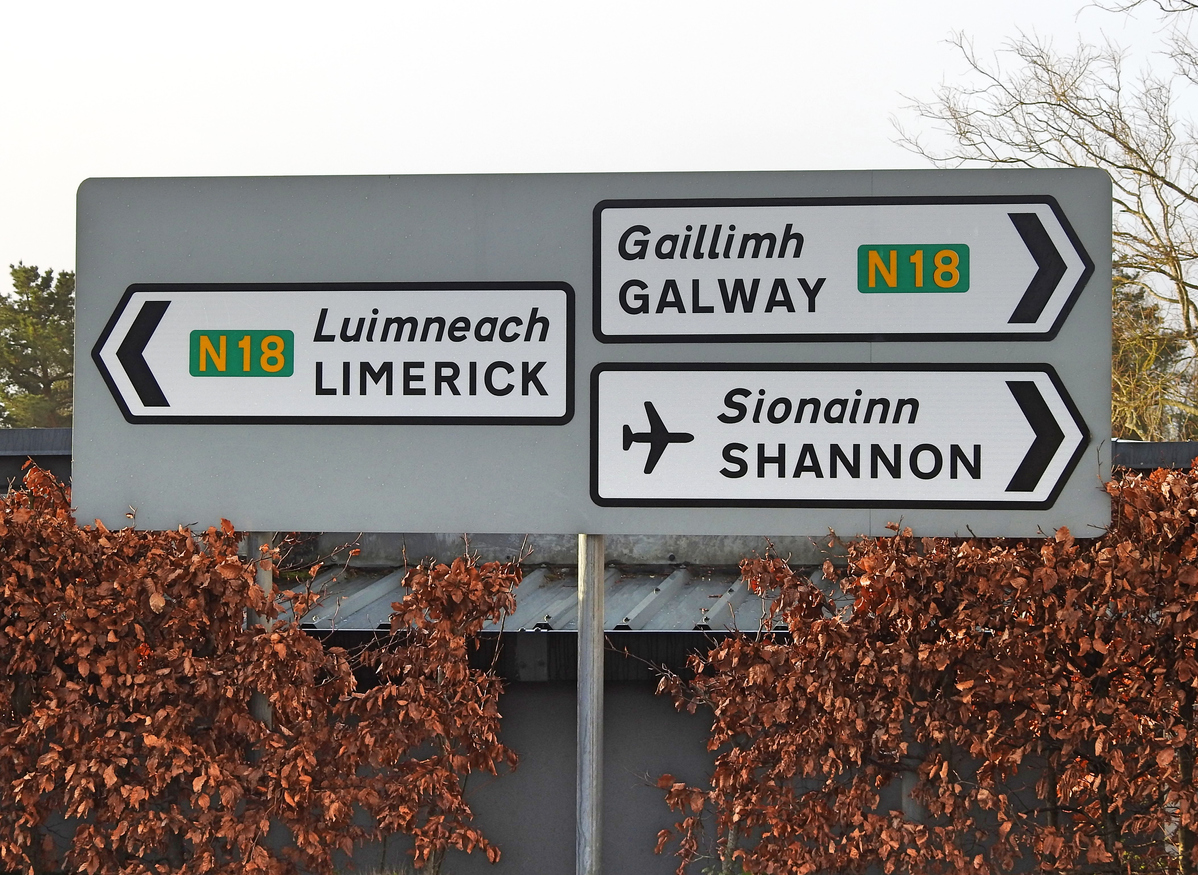 A retired Irish soldier and a civil servant were found guilty of trespass at Shannon Airport.

TWO peace activists who were acquitted of criminal damage charges after they damaged an American naval plane at Shannon Airport have been spared jail for trespassing on a taxiway at the airport.

Retired Irish soldier Edward Horgan (78) and civil servant Dan Dowling (39) were found guilty of trespass at the airport and have been ordered to pay €5,000 each to a women’s refuge in County Clare.

Dowling of Grace Dieu, Co. Waterford and Edward Horgan of Newtown, Castletroy, Co. Limerick had denied criminal damage of a plane at Shannon on April 25, 2017.

‘It was alleged that the two men were involved in writing “Danger, danger, don’t fly” on the planes using markers’

During their 10-day trial at Dublin Circuit Criminal Court, Dowling and Horgan told a jury that the acts had been carried out from an honestly-held belief that they were necessary to protect others.

The men, who represented themselves, also pleaded not guilty to entering the curtilage of Shannon Airport as trespassers, with the intention to damage property situated therein.

After just under four hours of deliberations, the jury returned guilty verdicts on the charges of trespass, which are summary counts.

Passing sentence on Wednesday, Judge Martina Baxter praised both accused for their “upstanding character, composure and dignity” at all stages during the trial.

“You are upstanding people, family people; you have behaved with courtesy and dignity throughout,” said Judge Baxter, wishing both men and their families well.

She said there was no issue with the men continuing their monthly peaceful protests, but warned them that they must be peaceful.

“Your families are better off with you with them,” said Judge Baxter, explaining why she was not imposing a custodial sentence, and added that we were lucky to be living in a democracy.

However, she upbraided Horgan and Dowling for “running across the airport in the dark of night,” saying they had potentially exposed staff at the airport to danger.

“What if a plane had to do an emergency landing? It was a workplace, and you had the potential to cause serious damage in terms of your presence alone,” added Judge Baxter.

She said both men had no previous convictions, good work histories and had done volunteer work, which had informed her decision to order them to give a token to local charities.

The judge asked the investigating garda to recommend a local charity in Co Clare, then ordered both accused to pay €5,000 each to the Clare Haven Refuge for women within the next 12 months.

She emphasised that this was not a fine, but a financial gesture, and further ordered the men to be of good behaviour and keep the peace for 12 months.

Judge Baxter asked the two men whether they accepted the jury verdict and they replied that they did.

It was the State’s case that Dowling and Horgan gained access to a taxiway at Shannon Airport, with the intention of causing damage to aeroplanes parked there, which were the property of the American Navy.

It was alleged that the two men were involved in writing “Danger, danger, don’t fly” on the planes using markers, after ignoring a request made by Irish Defence Force personnel to stop.

In his closing address to the jury, Dowling said the act of criminal damage was justified to draw attention to a threat to others, which could then be ameliorated or alleviated.

Horgan told the jury that the damage caused had no monetary value and the acts had been carried out from an honestly-held belief that they were necessary to protect others.

Horgan described himself as a “peace activist” who was trying to do what was right.

Talking to reporters after the judgement, Mr Horgan said: “We won’t be celebrating today. We will be commemorating all the children killed in the Middle East – up to one million children – and unfortunately still being killed as we speak.”

The court ordered that Dowling’s Tricolour be returned to him, along with their list of the names of 1,000 children killed in the Middle East.

During her judgement, Judge Baxter asked Mr Horgan whether he would like to spend more time with his grandchildren, to which he replied that he would.

Speaking afterwards, Mr Horgan said he had eight grandchildren aged between 10 and 20, and that, “They’re all beautiful – but I’m slightly biased.”