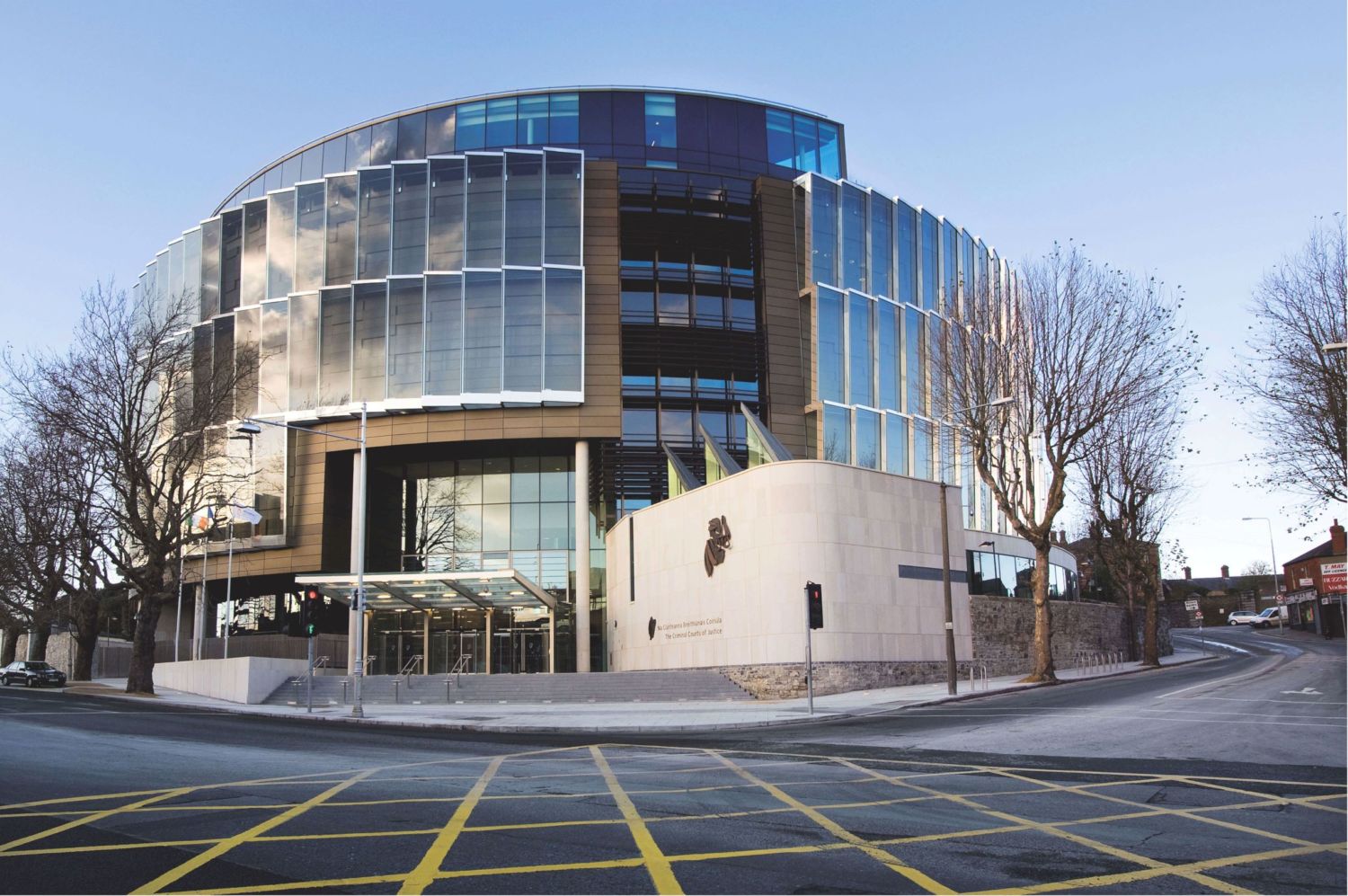 A MAN who sexually assaulted his “extremely vulnerable” girlfriend over a number of weeks during a coercive and controlling relationship has received a two and a half year prison sentence.

The Central Criminal Court heard that there had been significant delays in the case due to the intellectual and mental health difficulties of the injured party. She described in her victim impact statement how it had been the worst experience of her life.

The 62-year-old accused man, who cannot be named to protect the woman’s identity, pleaded guilty to two counts of sexual assault of the woman at the home they shared in Waterford, on dates in 2001.

Passing sentence on Wednesday, Mr Justice Paul McDermott said the violent and abusive actions of the defendant were brutally executed for his own gratification. He said the offences were a serious breach of trust placed in the man by the victim and caused her serious harm.

He noted that while the man has stated his regret and apologised, a Probation Service assessment found that he didn’t demonstrate any insight into the effect of his actions and that the violence was targeted and not impulsive.

He noted that the man has lived a productive life since these assaults and there was no suggestion that he has committed any other offences since.

He backdated the sentence to February last year when the man went into custody after pleading guilty to the two offences.

The garda told the court that the woman suffered learning difficulties and serious issues with her memory that made it difficult to further the prosecution.

“She is very, very, very vulnerable,” the garda said. A family liaison worker had monitored the woman over the years in relation to the case.

In the intervening time, the accused man had begun living and working outside the jurisdiction. He later co-operated with his extradition in 2020. The garda witness agreed that the man’s guilty plea had been helpful in terms of a trial situation which would have been difficult from the State’s point of view.

In her victim impact statement, the woman, who was not present, outlined to the court that this had been the worst experience of her life and had caused her to look at men differently. She said she had lost self-belief and thought no one believed her.

The garda agreed with Colman Cody SC, defending, that by the end of his interviews the man agreed he had acted aggressively and made full admissions.

The garda agreed with counsel that there had initially been consensual sex but as the relationship deteriorated the accused began making demands and acting controllingly and coercively.

Mr Cody said his client had written a letter of apology in which he told the woman his actions were unforgivable, that she did not deserve what had happened and he hoped she could move on with her life. He said it was a brief, concise but heartfelt, recognition of the hurt caused by his actions.

He said the accused man had been living a productive life with no adverse attention in the meantime and was unlikely to come before the courts again. He has no relevant previous convictions.